He Walked the Earth

Our own life has to be our message.
-Thich Nhat Hanh 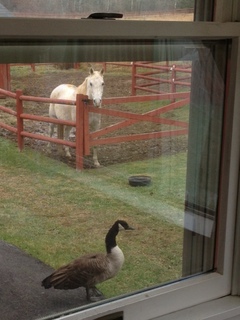